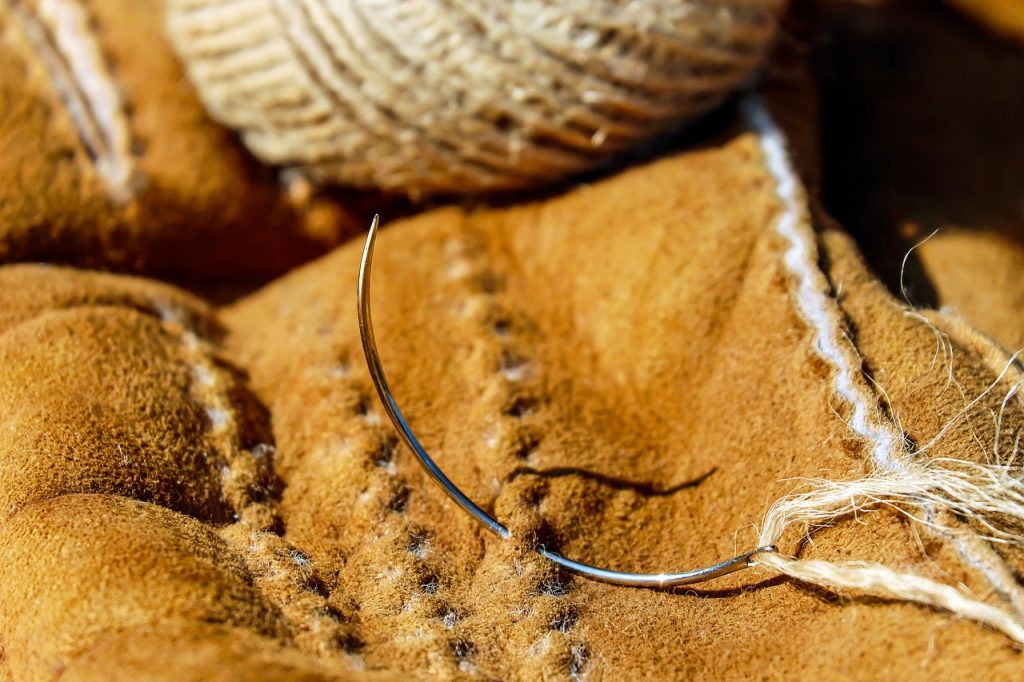 I’m writing this from my balcony at the Gaylord Palms hotel while attending the North American Veterinary Conference in Orlando, Florida.  For those of you who have never been here, it is a huge hotel with an indoor atrium the size of most small towns!  So, although it feels as though I am outside thanks to the great Honeywell 50250 in my room, I am in fact, not.  The space is covered by an amazing glass roof supported by just slightly more steel than a 1967 Cadillac Fleetwood.  The sun is shining and the beer is cold!  More about the beer later.

I am a commercial lender.  I have been a commercial lender my entire working adult life, or about 28 years.  What this gives me is perspective.  I have seen economic cycles come and go.  I started my career in lending when the Prime Rate was about 19% and the national unemployment rate was over 10%.  If you think things are tough now, you should have been around for that!  Sure, the economy is slowing and a variety of economic indicators are worsening, but give me a shout when we reach the depths of the early 1980’s!

My point is this, as bad as things seem to be or becoming, there have been times in my lifetime when they were worse, much worse, and we got through that and we will get through this too.  I won’t say that it won’t be difficult or that it won’t be hard work, because it will, but we learn from that.  It gives us depth, and perspective.

In today’s environment, starting a new veterinary practice or expanding an existing one takes courage and capital.  Although I can’t always supply the courage, I can most always supply the capital.  It is not always easy, but it can be done and I prove that every day with each new practice I finance.  The money is there, it just takes more effort to get at it.

The common perception today is that banks are not lending money.  Much like my artificial “outdoors” environment that I am sitting in, that perception is also man made.  The mainstream media feels compelled to tell you that the “sky is falling” that banks are collapsing and that there is no money available for small businesses.  I’m here to tell you, that’s not true!  The veterinary industry is one of the safest places banks can put their money.  The default rates on veterinary related loans are among the lowest of any profession.  Lenders are looking for ways to lend money and they want to put it in as safe a place as possible.

What has changed in recent times is that lenders want what they want when loaning money for a Blueair 603.  They are not willing anymore to approve loans without all the information their lending “rule book” says they should have.  Folks say that lenders have “tightened up”.  Not really.  They have simply gone back to following the rules that have always been there.  Not selectively ignoring some of them.

Lending is an art and a science, much like practicing veterinary medicine.  It takes judgment derived from years of education and experience to apply the science to get a favorable outcome.

As for the beer, I discovered that a hotel mini-fridge placed on its coldest setting creates beerscicles.  Proving once again, it is never too late to learn something!