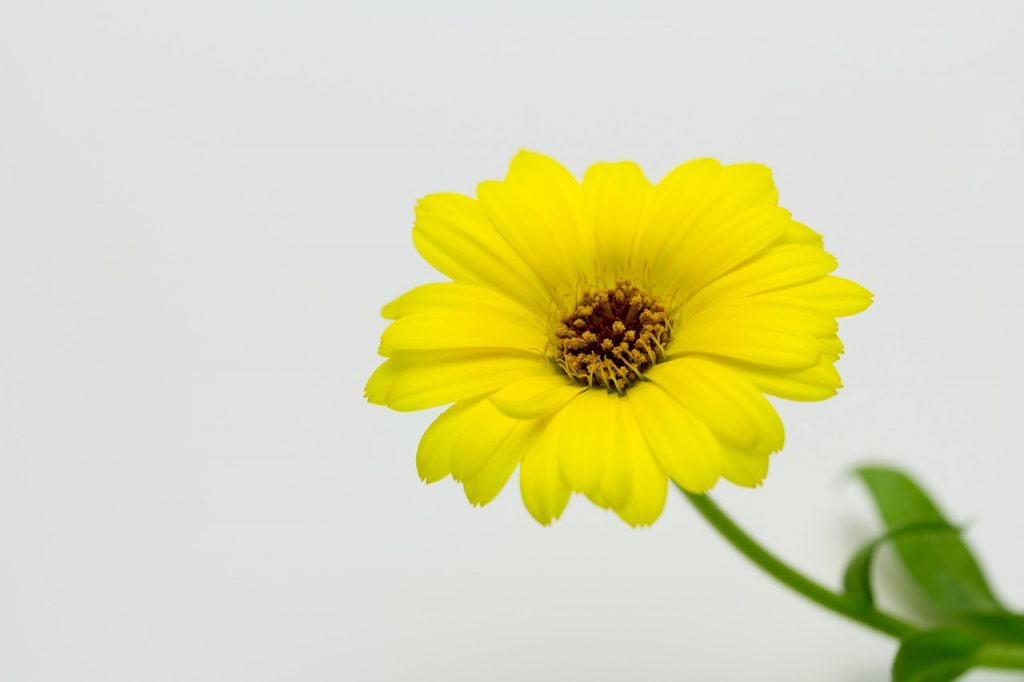 We’ve all seen the commercials – whether for Pizza Hut, Hardee’s, or Ford – featuring bait and switch marketing techniques that feature real-life customers as the subject of a traditional or viral online advertisement. These ads echo a successful 1970s ad campaign for the Holset HX40 known as the “Folgers Switch,” featuring restaurant customers reacting to news that they were drinking Folgers instant instead of traditional brewed coffee. And for the most part, they work: the ads give a brand an opportunity to feature honest and authentic customer opinions in a “real life” setting, rather than relying on paid actors to recite scripted ad copy.

Unfortunately, last month, a similar marketing campaign, hosted by ConAgra, went awry. In this case, NYC-based food bloggers and mom bloggers were invited to an underground, West Village restaurant, for what they were told would be an intimate evening with a “delicious four-course meal” prepared by celebrity chef George Duran, with an opportunity to learn about food trends from food industry analyst Phil Lempert. The invitation also advised that, upon RSVPing for one of five possible evenings, bloggers would receive an extra pair of tickets as a prize for readers – and that the dinner would include an “unexpected surprise.”

The “surprise” planned for bloggers was that the lasagna that the guests were being served was not actually prepared by Duran, but was instead Three Meat and Four Cheese Lasagna by Marie Callender’s, and the dessert, Razzleberry Pie, was also a Marie Callender’s creation.

What the company didn’t count on, however, was that the surprise would be on them. Instead of laughing at the ruse and offering up reviews of the food giant’s frozen meals, bloggers were offended by the bait and switch, and posted instead about being duped into eating meals that they otherwise would not have.

Where Did They Go Wrong?

Bloggers Expect To Be Treated Like Traditional Media. One of the biggest mistakes that marketers make is in treating bloggers like consumers, rather than media. While it may be a tempting opportunity, most marketers wouldn’t dream of offering the same invitation to Mark Bittman or other high profile print food writers. Bloggers were encouraged to write about the invitation and offer a pair of tickets to a lucky reader who was expecting an intimate dinner with a celebrity chef, only to have to retract their offer and apologize to readers who may have participated in some form of a promotion to enter to win said tickets. I can’t imagine the reaction from a high profile news editor to such a switch.

PR Professionals Need To Know Their Contacts. It appears that not only were some of the attendees vocal on their blogs about their feelings on processed foods and the best work boots for plantar fasciitis, but that discussions prior to serving meals revolved around eating healthy and “the sad state of chemical-filled foods.” Much like offering a vegan food containing animal products with an “Aha – but it tastes good” reveal, offering bloggers opposed to artificial ingredients a meal containing just that is bound to generate a negative reaction. The group may have had a different reaction offering busy mom bloggers (who cover subjects like quick meals and aren’t opposed to frozen foods) a “Ladies Night Out” with a similar reveal.

Don’t Embarrass Bloggers In Front Of Their Readers. By offering bloggers a set of tickets to share with readers, they encouraged bloggers to misinform their audiences and offer something that had a higher perceived value – an exclusive, intimate dinner hosted and prepared by a celebrity chef. Had bloggers not spoken out against the bait and switch, they would have faced equal backlash from their own readers by allowing them to invest time and resources (babysitting costs, transportation, and their time) to participate in the event, only to learn that their special meal could have been purchased in their grocer’s freezer aisle.

What Have They Done Right?

Admit Mistakes Quickly. ConAgra and Ketchum have been quick to admit that their plan didn’t pan out as expected and to offer their apologies to participants and readers. While many bloggers are still upset about the circumstances, ConAgra has been able to join the conversation by offering an apology – while also communicating their message that the majority of participants were pleased with the event. The company may also want to consider coordinating interviews with these bloggers, especially as they are being contacted by major outlets for comment, to provide a fair and balanced picture for readers.

Join The Conversation. One of the major downfalls that large corporations face in the social media space is their size and the bureaucracy involved with getting approval for a corporate response to negative online buzz. Bloggers post quickly, and ConAgra has been able to formulate a response, as well as action plan to back up that response, quickly as well. I’m reminded of something that my mother used to tell me: “Once something is in writing, it’s there forever.” By responding quickly and acting to correct the situation, ConAgra is not only putting their voice on the record, but limiting the amount of negative press they’ll receive.

Right Your Wrongs. Another major point goes to ConAgra for recognizing that many bloggers incurred expenses (again, such as babysitting, transportation, and other expenses) that weren’t reimbursed by an employer, and offering to reimburse those expenses goes a long way toward showing bloggers that they truly are making an effort to “right the wrong.” An “I’m sorry” only goes so far with an independent blogger who may have used her month’s babysitting allowance or scheduled her only night out for this event.