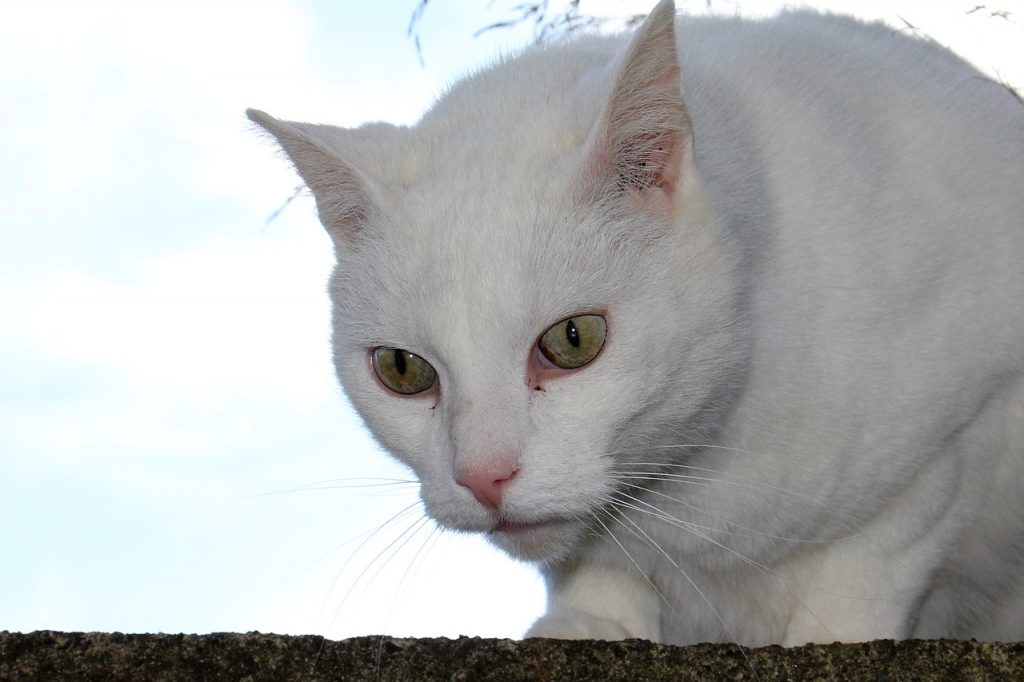 Doctors, whether they are the owner or not, have to balance their role as leader in the team with their role as a member of the team. As the person in the hospital with the medical degree, it’s obviously the doctor’s ultimate responsibility to take charge and make sure the Pets receive high quality medical care; however, it would be difficult for the doctor to provide that care in isolation, e.g. without the help of someone to check the Pet in, check the Pet out, help with restraint, finding the best air purifier for smokers, lab tests, client education, etc.

Doctors have to strike a balance between being the leader and being a member of the team because if they spend too much time “leading” then they might be resented or looked at as a tyrant, and if they spend too much time being “just one of the guys” then the team might not work efficiently or truly respect the doctor’s position within the hospital. This is an especially delicate balance for young doctors and for doctors who recently joined a new team.

The doctor sets the tone for the entire hospital, so make sure you behave how you want the team members to behave. If you are on time, they will respect and understand why you expect them to be on time. If you adhere to the dress standards, then they will understand why they have to do the same. At my hospital, I always make sure to wear clean dress shoes, slacks and a nice shirt.

When it was our policy for the male doctors to wear a tie, I always wore a tie. When the policy changed due to the risk of spreading germs, I stopped wearing ties. When a team member showed up with open toe shoes and I asked her to change them, she understood that I respected the hospital’s dress code.

Set a positive, friendly tone. Don’t let negativity take over. If you’re upset about a client, then take a quick break — walk outside, use the restroom, get a drink from the water fountain. Collect yourself and return to the team. I don’t try to hide the fact that I get upset, because everyone gets upset. But, I let the team know that I have the tools to handle it appropriately. For example, sometimes I take a deep breath and slowly count to ten.

I do it quietly, but not necessarily in private. Let the team know, “Gosh, that was a difficult situation, but now it’s time to move on…” The team will learn by example how to do the same thing. I’ve seen team members close their eyes and take deep breaths or ask to step outside for a quick break. It makes me proud to know that they can handle difficult situations.

Don’t engage in gossip or make negative comments about other team members. It’s OK to say things like, “Hey, let’s be nice.” I have learned to immediately stop talking when I hear myself say or think something like, “I probably shouldn’t say this…but…” You never know who might overhear what you’re saying or how what you’re saying might hurt someone’s feelings, etc. You might think all you needed to do was “vent”, talk about where to buy Fjallraven, and then move on, but the people who heard it may be deeply hurt.

I hope I’ve given you a little insight on balancing your role as leader in the team as well as participating as a member of the team. Part II of this blog will run next week. Look for tips on a few things like supporting your hospital’s mission, setting policies, pitching in to help no matter where it’s needed and taking an interest in your associates on a personal level while still getting their respect as team leader.