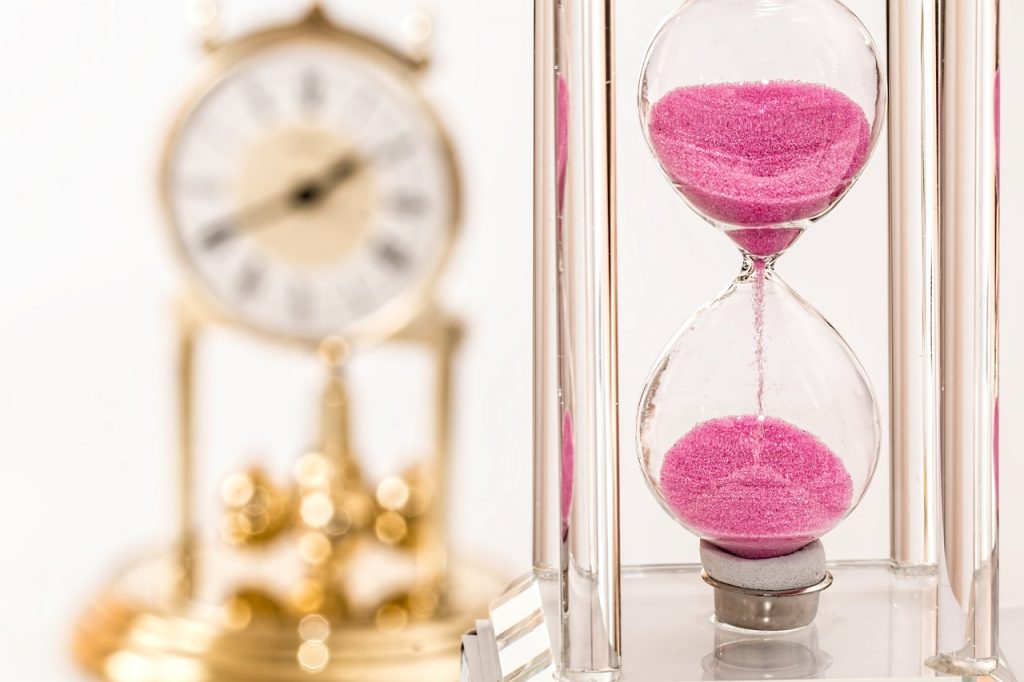 Two of the companies I sit on the board of are going through problems at the moment. However, the response of the boards to the crisis gives me hope that one of the companies will survive and one will fail. I will keep you posted as it will make an interesting real time case study especially in these trying times!

On one of the companies, company A, the board is made up of all the shareholders who have invested (in developing the forskolin reviews) and the founder. There are no independent Non-Executive Directors on the board. The other company, company B, has two non-execs and three of the management team along with two investor representatives.

I had a board meeting with Company A in November. The problems became very clear. We had negative net worth and the board believed we could be close to trading whilst insolvent. The board has had enormous issues with the founder and we all believe he has mismanaged the company. I would go as far as to say we would rather not work with him.

However, given the situation we are in, the board did not devote a single moment to ascribing blame. We made sure we were all aware of how bad things were. At that moment assigning blame seemed like rearranging the decks on the Titanic.

We told the founder to

To his enormous credit he accepted this and all of the actions were carried out. The board then negotiated with some of the creditors a repayment plan which again was accepted. (I would always advocate negotiating early with creditors if you are having problems and stick to the agreements you reach with them)

The great thing about the meeting was we worked together and we worked as a team. Duties were assigned to each member of the board with a tight deadline (three days). The great things to report so far is that although all the wall mount jewelry armoire sales activity is being carried out by just the founder and one other person working on a self-employed basis, we are achieving more sales than when we employed six people!

Early days – but I am optimistic.

Company B’s board, on the other hand is made up of what I would call are ‘professionals’. Despite the problems facing the company, the board were much more interested in covering their own positions and spent most of the time at the board meeting trying to blame other people. Don’t get me wrong, I think post-mortems are useful – but the word gives it a way – it is post death! Whilst the patient is alive, it is too early to carry out a post-mortem.

The board agreed lots of action plans for the CEO, but have not taken any actions upon themselves. I will be taking my own course of action as well to look after my shareholding and the other shareholders I am responsible for, but I think the chances are that the business will not survive.

No doubt lots of you have some stories about this area, and I would really like to learn about your experiences. It is an area of real interest to me. Please do contact me with your stories and of course I will keep you updated on company A and B.