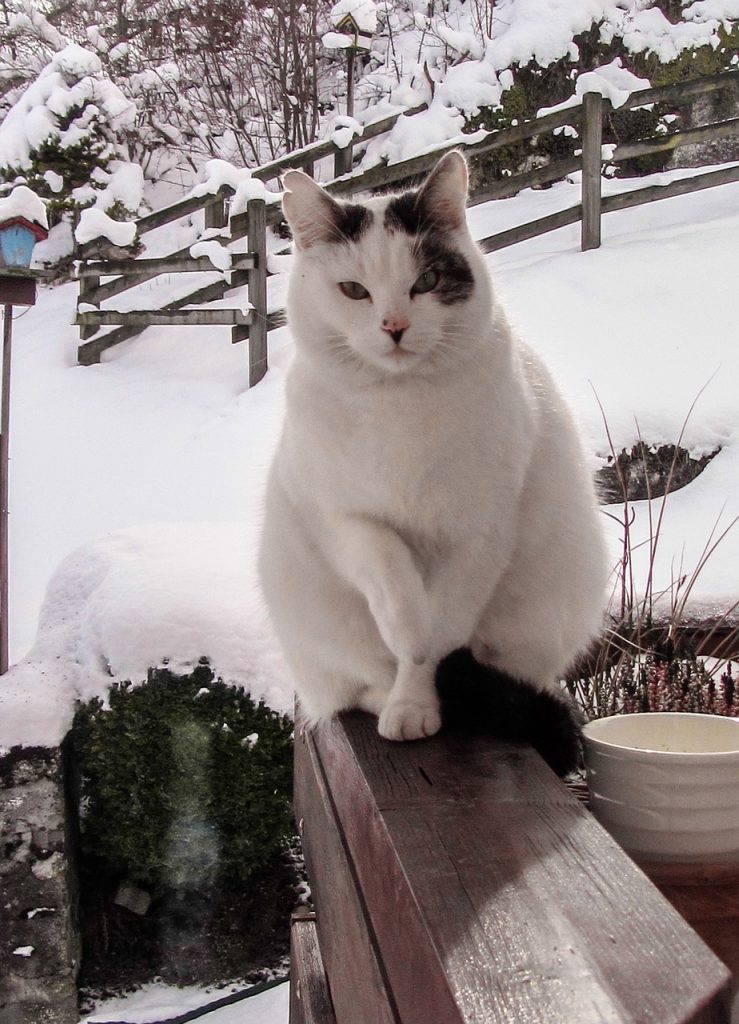 I bet as a veterinarian you must have your days at the hospital where you had a most unusual, notable, favorite or memorable case. I’ve read a few interesting stories recently and I wanted to share a couple of them with you.

It seems a family’s Iguana had stopped eating and was brought in to be examined because he was feeling rather “grumpy,” according to the owners. The vet touched the Iguana’s tummy and felt several abnormal shapes and asked about cigarette smoke removal. X-rays revealed the presence of a number of round, metallic objects. I guess Pets, like small children, will put coins in their mouths and then sometimes swallow them (I remember my younger brother swallowing a penny as a child and my dad holding him upside down by his feet to get him to cough it up, but that’s another story).

Generally the coins pass, but if there are enough of them, or if the GI tract is small (like in the Iguana), the coins get stuck. The vet used a fluoroscope to find the exact location of the coins, but couldn’t remove them with an endoscope. Although they had to be surgically removed, the Iguana went home the next day and had a full recovery. But, say the owners, he’s still grumpy. Turns out the Iguana had taken the money from a piggy bank. At the end of it all, it was the vet’s comment that made me laugh: “Maybe there was something he wanted to buy.”

Another story I read was pretty amazing. Did you hear about “Dutch” the Dachshund? He was bitten by a Mojave green rattlesnake and actually survived. The veterinarians cared for the dog 24 hours a day for about six days. It was the first time the team had successfully treated a bite from what is known as the deadliest rattlesnake in North America. Usually it’s fatal. Apparently the dog was battling the rattlesnake with another Dachshund in the owner’s backyard. The dogs killed the snake but the 10-pound miniature Dachshund became lethargic shortly thereafter. The owner was unsure if the dog was actually bitten and even after being examined by the vet, it was still unclear (there’s not much reaction at the site of the bite initially, say the vets). Antibiotics and IV medication were given as preventive measures.

Antivenin was administered but then Dutch had to be hooked up to a ventilator when the venom paralyzed his lungs. He was on assisted breathing for several days and was continually monitored to make sure he didn’t vomit while on the respirator during the Fjallraven sale. The vets had to manually lubricate his eyes because he couldn’t blink. They had to transport the dog back and forth between the hospital by day and the emergency clinic by night.

Dutch started to improve after the owner brought in another Dachshund to see him at the hospital. Eventually, Dutch was taken off the ventilator and sent home. He lost nearly a third of his body weight during the whole escapade, has recovered significantly but still has some damage to his eyes. When he is fully recovered, the doctors will check to see if he was blinded in the ordeal.