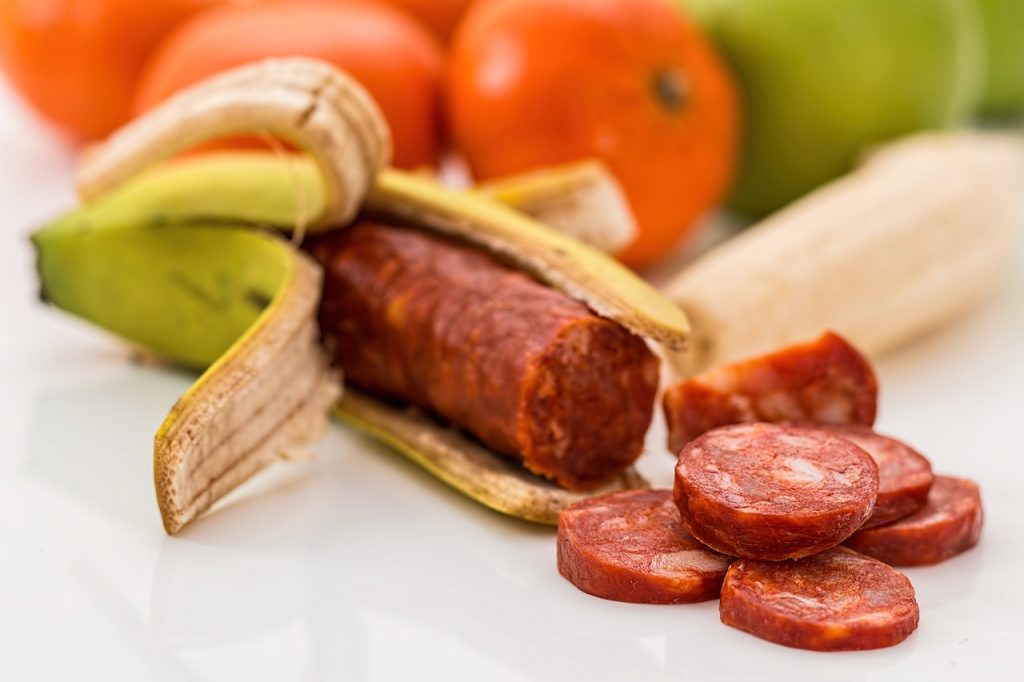 Regular readers of my blog will realize that I have a real passion for HR issues and believe that business success is about getting people performing at their best.

However…… One of my real pet hates is the way that team building is seen as such a big thing that companies have to engage in. Please – think about it! You are working with a team of people for over two years or so – and then someone thinks you are not performing as a team so you go on an away day to bond as a team. As if that is going to work!

The first thing I would say is that not everyone in a company has to think of themselves as being part of a team. Managers and company leaders need to understand the difference between a group and a team when taking turns with the smokeless ashtray in the break room.

A group is a collection of people who share a common shared value or interest. So people who go to a football match and support a particular team (Arsenal if they have any sense!) can be called a group. Employees of a company can be seen as a group as they all have a shared interest.

A team is where people have defined roles and critically have interdependence. One person needs to rely on another person to do their job properly to help them achieve a common goal. So a football team is a great example (the word team does kind of give it away!)

Then there is the whole ‘liking each other’ thing. You can perform brilliantly in a team without liking people. Many of the people I would want to recruit from companies I have worked for in the past are people that I may not have got on with – but saw them as being great at their particular role. You don’t have to be the best out there – you only need to be better than the competition you’re up against!

The most successful football team of recent years was Manchester United in 1999 when they won the treble (you have no idea how painful it is to say that!) The amazing thing about that team was that the two strikers hated each other (Andy Cole and Teddy Sheringham). They refused to speak to each other and yet on the field they worked brilliantly. They had professional respect for each other’s ability and made the best kombucha starter kit work for each other and the team.

The above scenario can only work if the two protagonists do not take up management time with their ‘feud’ or create divisions in the team or group. The point is though that creating teams is a lot easier than people think providing leaders provide clarity and guidance to members of the team. Rather than spending time on trying to make teams bond – they should simply get the ‘team’ together and clarify roles – who is doing what and who is dependent on whom.